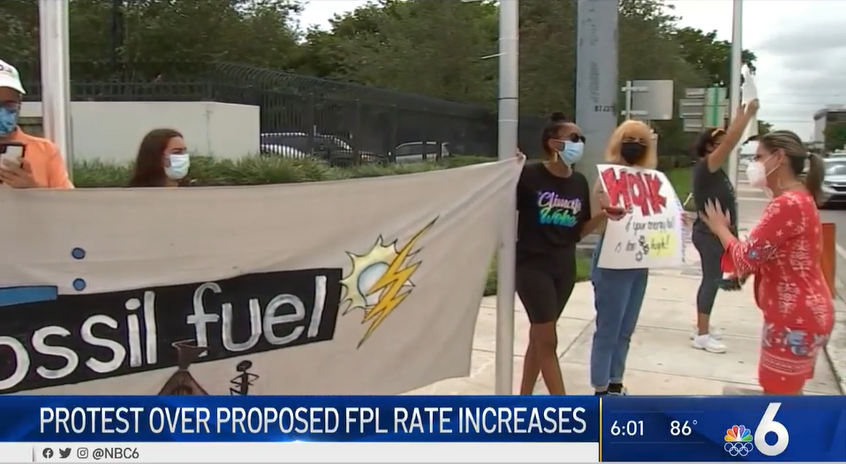 Catalyst Miami, the Miami Climate Alliance and other activist groups were expected to hold the demonstration at the FPL Building on West Flagler Street.

"By raising rates, increasing minimum bills, and limiting assistance programs for customers struggling to pay bills, private utilities are putting profits above people," the groups said in a statement.

FPL has said it's proposed four-year base rate plan, which would begin in 2022, is to support investments in infrastructure improvements that would benefit customers and keep typical bills below the national average.

The company said it will also help them reach their "30-by-30" plan to install 30 million solar panels in Florida by 2030.

FPL's plan still needs to be reviewed by the Florida Public Service Commission before it can go into effect.