This article originally appeared in the Tampa Bay Times.

Catalyst Miami and 39+ other organizations recently sent a letter to Gov. Desantis urging action on Medicaid. Read the letter and learn more here. 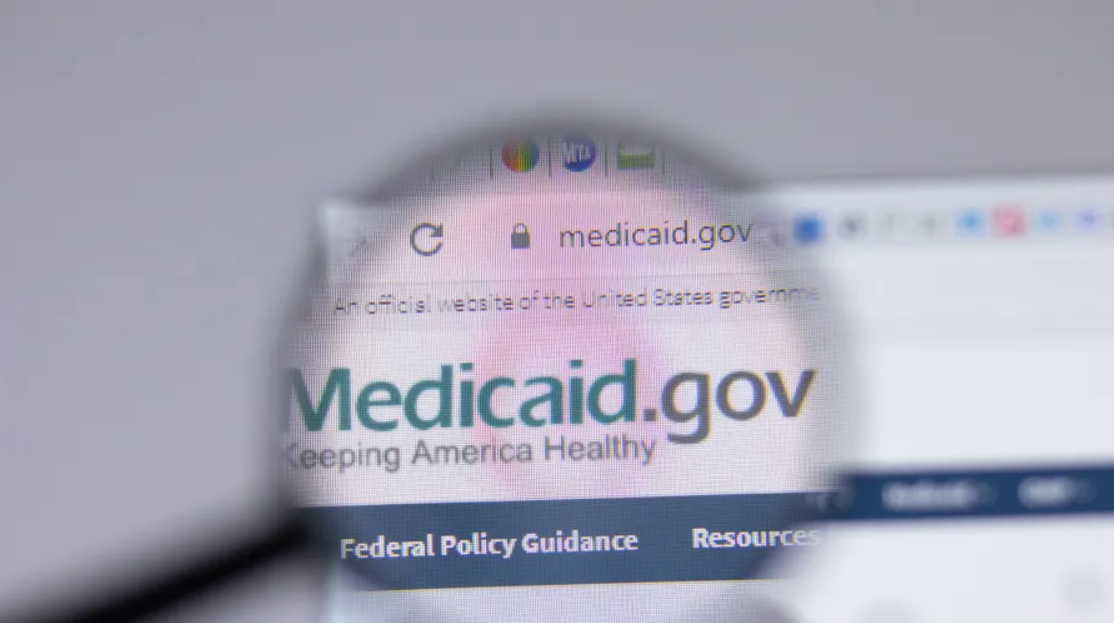 A coalition of 40 Florida health nonprofits and child advocacy groups are urging Gov. Ron DeSantis to release a plan on how Florida will ensure that children, the disabled and low-income families do not lose health coverage when the federal government ends additional emergency funding for Medicaid provided during the COVID-19 pandemic. [ DREAMSTIME | Dreamstime ]

A coalition wants to know how the governor will keep children insured through federal program.

Hundreds of thousands of Florida’s poorest children could lose health insurance next year when the federal government is expected to end expanded Medicaid coverage put in place during the COVID-19 pandemic.

The looming crisis has prompted a coalition of 40 Florida nonprofits, health organizations and child advocacy groups to sign a letter sent Wednesday to Gov. Ron DeSantis, urging the state to release its plans for managing the transition.

The number of Floridians relying on the federal program that provides medical coverage for individuals with disabilities and very low-income families and children rose by 1.7 million during the public health emergency to 5.5 million, roughly one quarter of the state’s population.

That was largely the result of the federal government paying states additional money to keep people covered through the federal program during the pandemic even though they were no longer eligible, according to a study by the Georgetown University Center for Children and Families.

But that money will dry up when the federal government ends the public health emergency declaration, possibly as soon as April.

Florida has yet to publish a plan on how it will deal with Medicaid recipients who are no longer eligible and at risk of losing health coverage. The state also faces the burden of having to recertify the eligibility of its 5.5 million recipients, a potential logjam that could force it to hire hundreds of additional workers.

“The public health emergency unwind will mean a tsunami of coverage loss,” said Alison Yeager, executive director of the Florida Health Justice Project. “We know who’s going to be hit the hardest by this loss — parents, children and young adults, postpartum women and the elderly and disabled.”

Florida Department of Children and Families officials said in a statement released Wednesday that they are working with the Agency for Health Care Administration, community partners and other state agencies to begin an effort to reach out to current Medicaid enrollees, emphasizing the importance of providing current contact information so they can be reached.

“To those groups creating unnecessary panic by insinuating that Florida is not prepared, we can assure you that the department is prepared,” the statement says. “There is a plan in place.”

But Florida has not published its plan as states like North Carolina, Utah and Oklahoma have already done.

The coalition’s letter calls for the state to ensure that qualified Floridians maintain their Medicaid coverage and those who are no longer eligible receive help finding other health insurance such as the marketplace options offered under the Affordable Care Act or KidCare, a subsidized insurance program for children.

It also states Florida should follow the recommendation from the Centers for Medicare & Medicaid Services that states stagger a return to pre-pandemic Medicaid operation over a 12-month period.

Nationwide, the Georgetown study warns that 6.7 million children are at risk of losing coverage, potentially more than doubling the nation’s uninsured rate for children if states do not take steps to keep eligible ones enrolled during the transition.

Florida residents currently covered by Medicaid may be more at risk from the end of the public health emergency than most.

Florida is among just 11 states to not take advantage of an Affordable Care Act provision that provides additional money to expand Medicaid eligibility. Doing so would would make an estimated 900,000 Floridians eligible, or more than 4% of the state’s population. That includes more than 400,000 who earn below the federal poverty level, according to the Florida Policy Institute, a Tallahassee nonprofit. 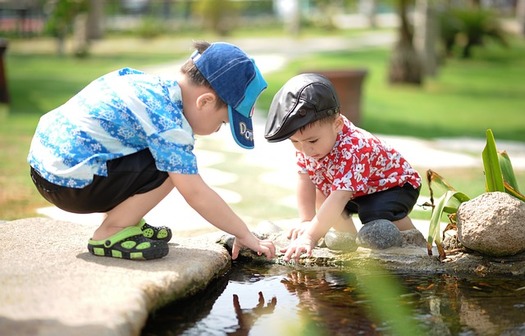