This blog originally appeared on Kresge.org.

Read the corresponding overview of this project, Climate, Health and Heat Equity: A Learning Tour of Miami-Dade County. 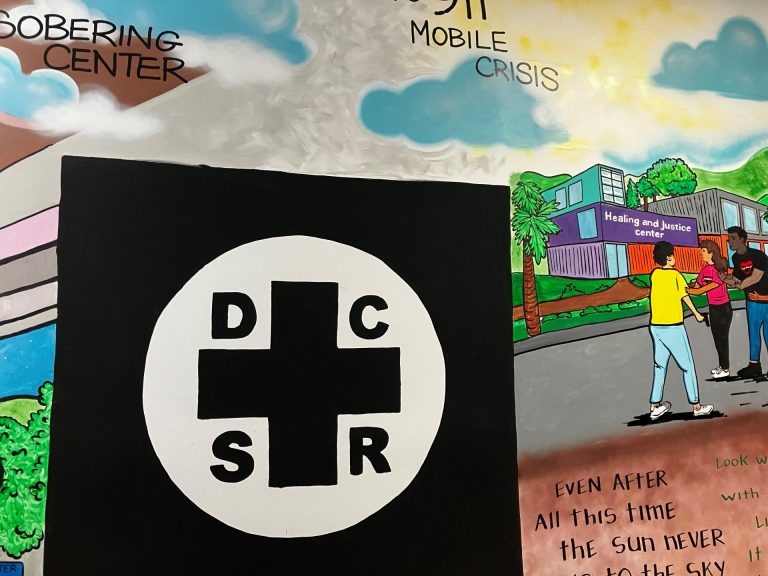 Climate change warriors have many faces, such as the sunburnt face of an outdoor worker demanding life-saving protections during extreme heat conditions; the face of a tired physician on Miami streets providing triage to homeless people during a natural disaster; and the face of an organizer working with communities on housing and energy affordability issues.

I had the privilege of meeting many of these climate change warriors and hearing their stories while attending a Miami-Dade County learning tour focused on climate, heat, and health equity organized by Catalyst Miami, Florida Clinicians for Climate Action, and Grantmakers in Health. The tour, part of the 2022 Grantmakers in Health Annual Conference, consisted of stops around Miami-Dade County to hear how community members advance climate resilience and health equity in the county’s low-wealth neighborhoods.

The GIH Conference took place in June of 2022, a month after Florida Governor Ron DeSantis signed the “Don’t Say Gay Bill” into law prohibiting public school teachers from holding classroom dialogue on sexual orientation or sexual identity. And just a couple of days before the conference, the U.S. Supreme Court overturned Roe v. Wade, eliminating the long-standing constitutional right to an abortion for women in this country.

With these devastating legislative actions in mind, the theme that reverberated the loudest for me during the conference is that a broken political system is the biggest threat to public health. Political polarization in the U.S. has exacerbated ongoing public health threats such as climate change and the COVID-19 pandemic. The slashing of rights we’ve seen through the overturn of Roe v. Wade is terrifying, and underscores the reality that the polarization in this country has serious real-life health consequences for Americans.

There are a myriad of reasons to feel down about the political context in this country. However, I choose to lean into what is possible by reflecting on the wisdom and stories of climate change warriors on what it takes to win.

Below, I outline three lessons I learned during the Miami-Dade visit along with questions I have for the field of philanthropy.

Lesson #1: Win with a long-term strategy

Extreme heat threatens the health and well-being of Miami-Dade residents and nationwide kills more people annually than all other weather-related disasters. Community-based organizations and leaders have been organizing and building ecosystems and political power to address climate change threats facing their communities. They have strategized for the long-run and built powerful coalitions to achieve wins. One clear win is that after years of organizing and convincing local city officials to dedicate resources to climate resilience, Miami-Dade County became the first city in the world to create a Chief Heat Officer position. The heat officer is tasked with increasing heat awareness and supporting actions to safeguard vulnerable populations.

QUESTION #1:  HOW CAN FOUNDATIONS AND PROGRESSIVE GROUPS WORK TOGETHER ON A LONG-TERM STRATEGY THAT GOES BEYOND FUNDING CYCLES TO ADVANCE CLIMATE CHANGE AND HEALTH EQUITY GOALS?

Lesson #2 Using the lens of health can work

The Dade County Street Response Clinic has a street medicine team that deploys physicians around the city to serve the poor and people who are unhoused. The physicians serve Miami-Dade’s most vulnerable population by providing free health care services, providing relief after natural disasters, and building trust. The providers accompany their patients, and are fully present to the whole humanity of their patients. The ability to bear witness to the full humanity of a person is key to advancing meaningful climate change work.

QUESTIONS #3 AND #4: HOW ARE FOLKS IN THE PHILANTHROPIC SECTOR FULLY PRESENT TO THE WHOLE HUMANITY OF THE COMMUNITIES THEY SERVE AND HOW ARE CAN PHILANTHROPY FURTHER ADAPT GRANTMAKING OR INVESTMENTS PRACTICES TO ELIMINATE UNINTENDED HARMS TO COMMUNITIES?

I have immense gratitude for the speakers and organizers of the Miami-Dade County learning tour. I will sit with the lessons and questions prompted by my visit and invite you to sit with these reflections as well. 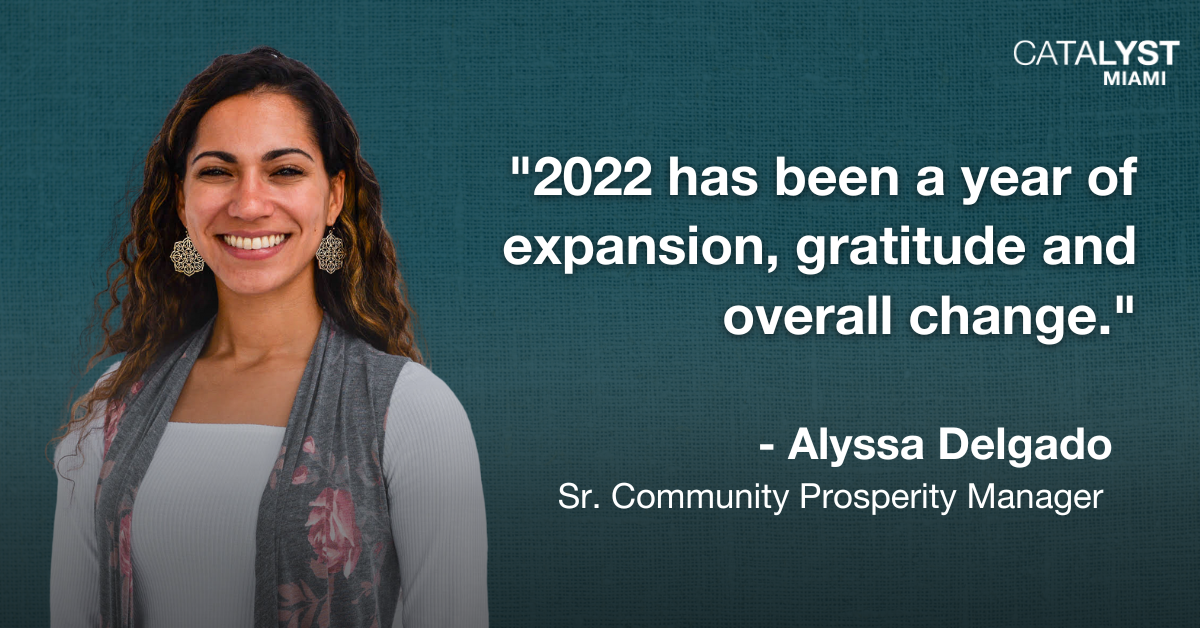