FPL's Rate Increase Is Not Popular in Miami

This article originally appeared in the Miami New Times on August 11, 2021 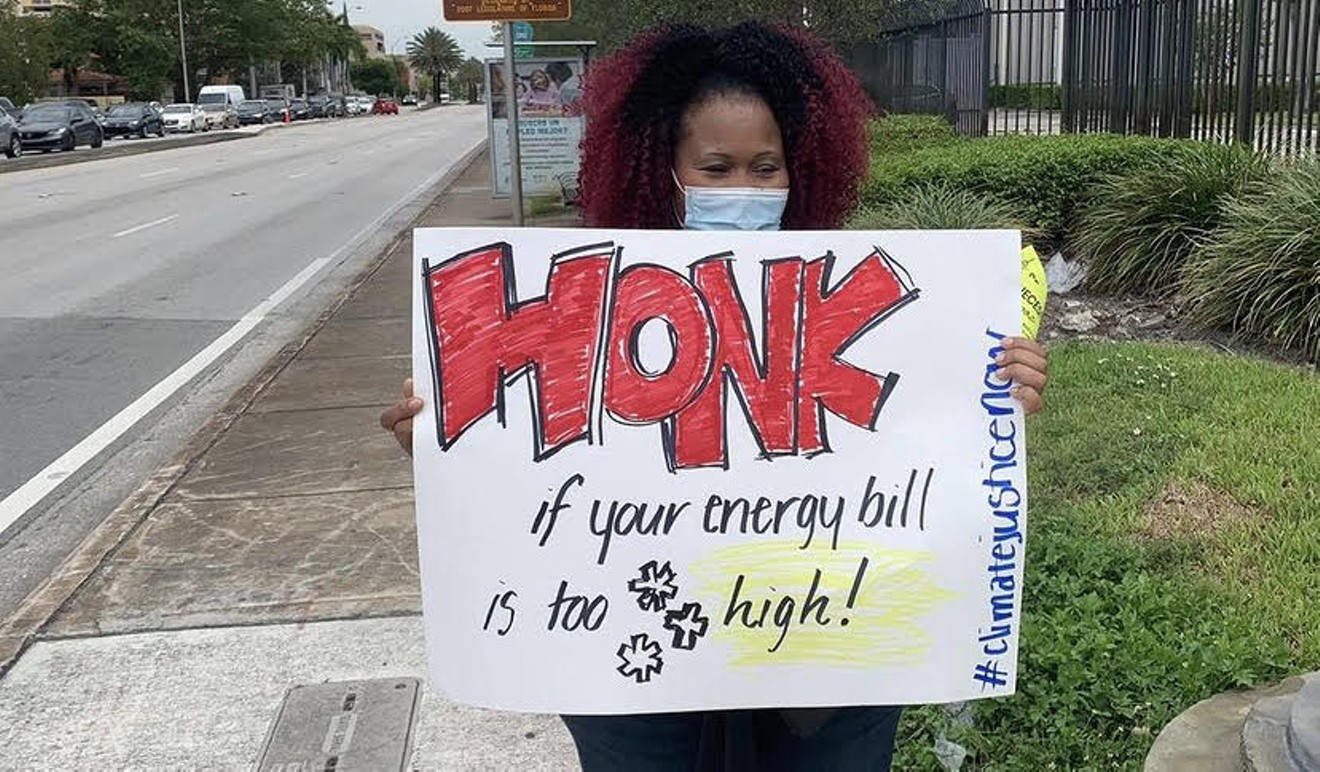 Cash-strapped Miamians and local activist groups say this is not the time to raise utility bills. Photo: Courtesy of 350 South Florida

Florida Power & Light (FPL) is pushing to raise electricity bills over the next four years, and if the move is approved by state regulators, the average user will start noticing their monthly bills increase by roughly $9 starting in January 2022, all the way to $16 by 2025. The original proposal called for an 18.2 percent increase, but FPL announced yesterday that it would only raise rates 16.4 percent, which would save the average person less than $2 compared to what was originally proposed.

That's not good enough for cash-strapped Miamians and local activist groups, who fear that the rate spike will force some families to choose between keeping the lights on or putting dinner on the table. On top of the economic strain of COVID-19, they say the timing couldn't be worse for the investor-owned monopoly to decide to increase its revenue nearly $2 billion over the next four years.

"Despite FPL's settlement, we still feel strongly that this is not the time to raise rates on hardworking people who are already struggling to afford FPL's current rates," says Carolina Fernandez-Mazzoni, an organizer with Catalyst Miami, an economic-justice nonprofit. "The rate increase will only add to the cost burden for those already facing the greatest financial, social, and health burdens from the energy system."

To share their dismay, activists and community organizers will hold a demonstration today at 12:15 p.m. at the FPL Central Dade Service Center in downtown Miami.

"In April of 2021, over 600,000 households in Florida were late paying their utility bills," Fernandez-Mazzoni says. "This will be a continual burden for anyone who hasn't been able to bounce back financially after the pandemic, especially in Miami, where it doesn't seem to be going away anytime soon. This is not the time."

According to Fernandez-Mazzoni, over 250,000 households in Florida couldn't pay their electricity bills and had their power shut off during the last three months of 2020, when FPL's moratorium on utility cutoffs between March 16 and October 1, 2020, ended.

Because the utility — a publicly traded subsidiary of Juno Beach-based NextEra Energy, Inc. — is an investor-owed monopoly, state regulators at the Florida Public Service Commission in Tallahassee must approve the proposal to ensure rates remain reasonable for users and limit how much investors can profit.

According to the Sun Sentinel, FPL reported a net income of $757 million during the last quarter of 2020, or $1.54 per share, which is a $64 million increase from $683 million, or $1.40 a share, the previous year. This plan will allow FPL to raise the allowable return on equity from 10.5 percent to 11.5 percent, which activists say is unreasonable given that interests rates are low and that FPL has continuously been making a profit without the rate increases.

Organizers also point out that even if rates stayed the same, utility bills are expected to rise regardless as climate change will increase air-conditioning use.

"FPL is not aligned with the realities of climate change with its business model," Brown says. "It's not just these surface-level issues but the root causes: How is our energy system structured? How is it regulated? Who owns it?"

Catalyst Miami urges Florida residents who oppose the rate increase to submit an action letter to the Public Service Commission before the closed hearings commence later this month in Tallahassee.

Demonstrators will meet at 12:15 p.m. Wednesday August 11 at the the FPL Central Dade Service Center at 122 SW Third St. in downtown Miami. 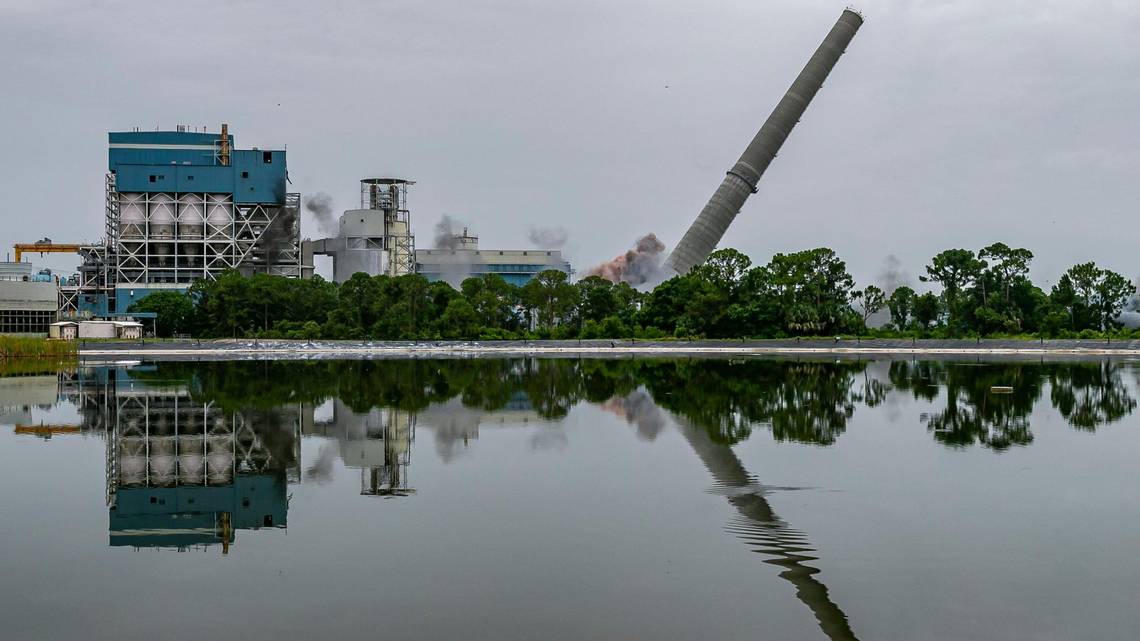