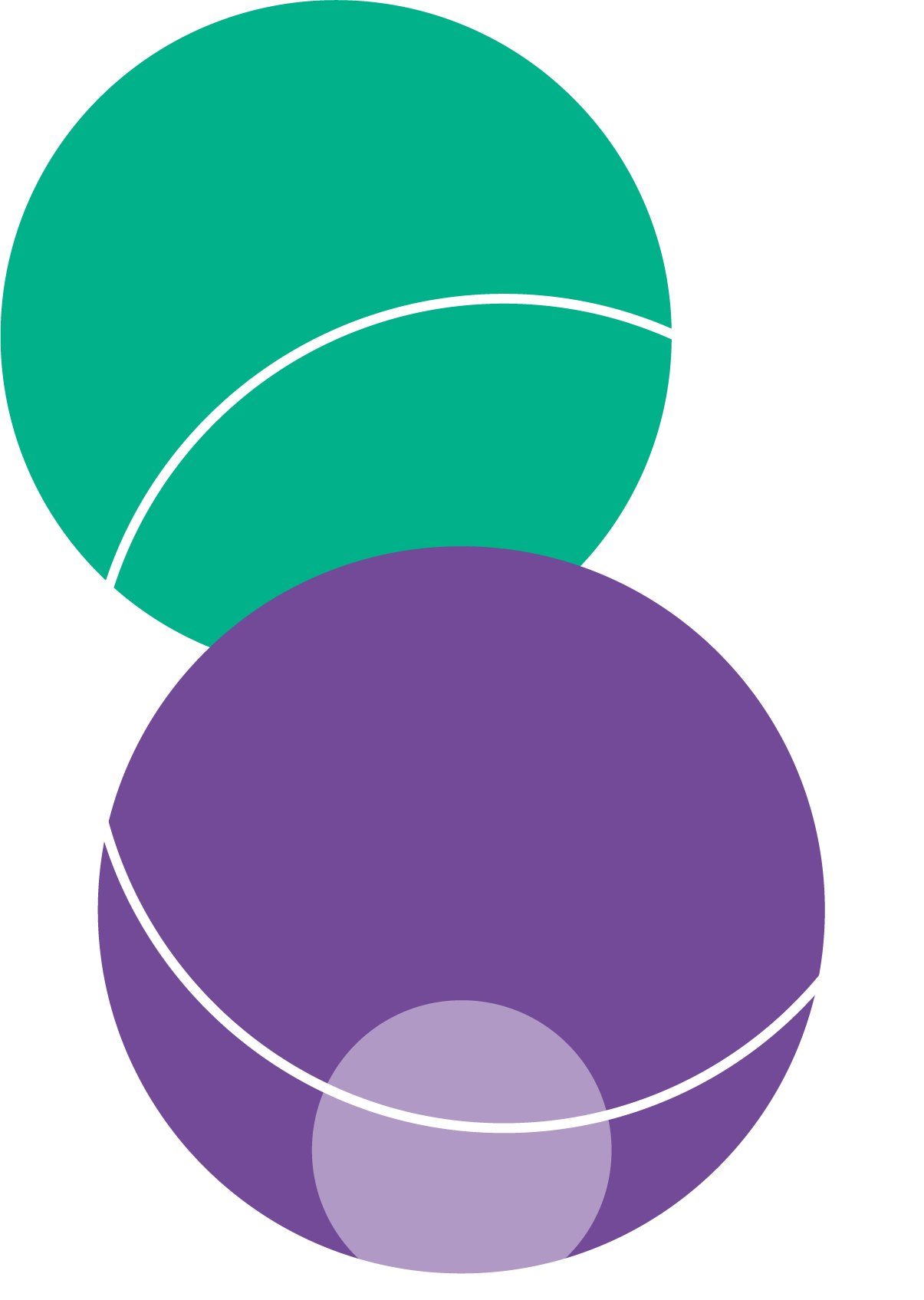 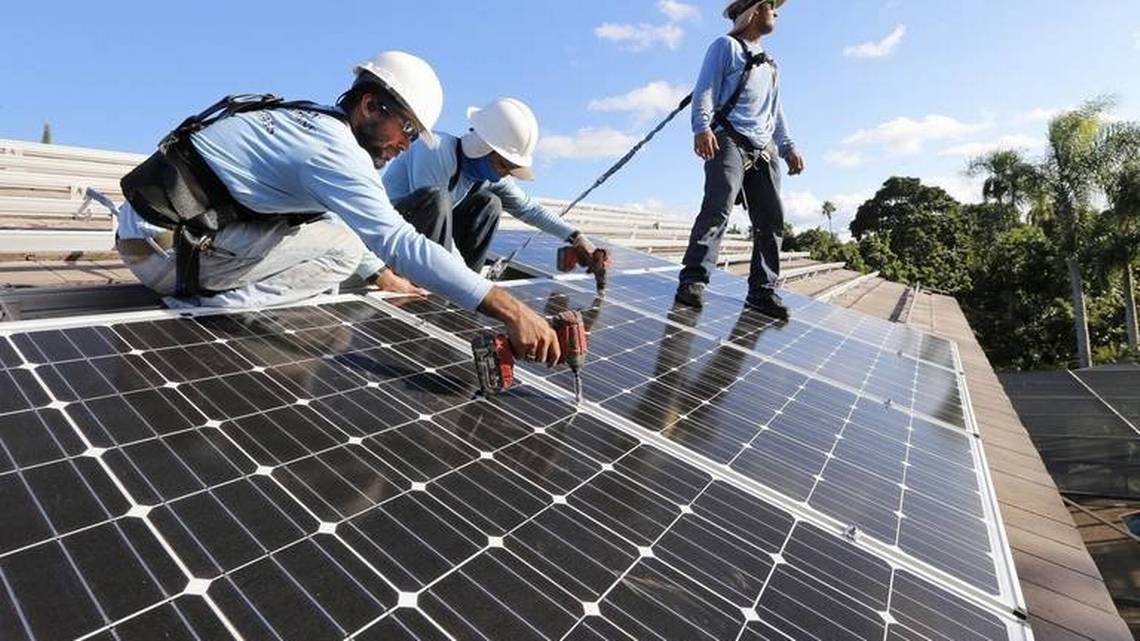 The House sponsor of a proposal that would slash financial incentives and add fees for new home rooftop solar systems in Florida attempted to deliver an olive branch to opponents of the proposal Thursday. Rep. Lawrence McClure, R-Dover, offered an amendment to allow current solar users to retain their financial incentives for 20 years, instead of 10 years in the original bill. The House Tourism, Infrastructure & Energy Subcommittee adopted the amendment, but the modification was not enough to stop the parade of opposition against the bill (HB 741) from solar installers and consumers around the state.

“This bill is a hypocritical slap in the face to all Floridians, allowing utilities to build solar on huge tracts of land, make us pay for these upgrades and simultaneously deny us the ability to cost effectively harvest and share our own solar energy,” Matthew Chentnick, owner of Independent Green Technologies in Tallahassee. “The bill is a job killer and a small business killer.”

Only about 90,000 Florida customers, about 1% of the state’s more than 8.5 million customers, sell excess energy back to the electrical grid, and the bill would significantly reduce the financial incentives by reducing the amount solar users are paid when they supply excess power to the grid, and charge them additional fees.

Passing the bill is a top priority for the state’s largest utility company, whose parent company NextEra Energy has told Wall Street analysts that it wants to dominate the renewable energy market.

The utility industry argues that customers with rooftop solar are being subsidized by other customers who continue to buy electricity and pay to maintain the power grid. That’s a trend nationwide, as power company profits are threatened by the rise of distributed renewable energy.

“The rule is outdated. It is inequitable. It has inherent inequities as subsidy that is becoming more regressive,’’ said Lisa Edgar, a former Public Service Commission member who was hired to write a report for the utility-backed Energy Fairness group. “That subsidy should be eliminated.”

But solar advocates challenged the utility-industry talking point, saying that their claim of “subsidy” fails because it is driven by assumptions that haven’t been validated and is offset by several other factors:

SOLAR ENERGY IS A SIGNIFICANT INDUSTRY

Florida has the second-largest solar workforce in the country — about 11,000 direct jobs and 31,000 indirect ones, according to the Solar Energy Industries Association. It ranks third among states for installed solar capacity, although much of that is large-scale, utility-owned solar.

George Cavros, attorney for the Southern Alliance of Clean Energy, a solar-advocacy group, told the committee that the state’s big three monopoly utilities (FPL, Duke and Tampa Electric) last year requested rate increases from the Public Service Commission and “not one utility identified lost revenue from rooftop solar customers as a reason for the rate request. Not one.”

“If this bill were not to pass, and I’ve got two constituents that live side by side and one has solar and the other one does not, the constituent that does not have solar ends up paying more on their utility bill to offset what’s happening next door?” asked Rep. Jason Shoaf, R-Port St. Joe.

McClure responded that the subsidy is minimal and he wants to make sure the cost to utilities doesn’t grow with time, with the goal being: “How do we prescribe a path to avoid a train wreck.”

McClure said he had devoted more than 100 hours to meeting with members of the solar industry, and was “committed” to finding “middle ground.”

“I don’t want to put the rooftop solar industry out of business,’’ he said. “I also don’t want to come back before you in 2,3,4 years, discussing $700 million of cost shift that has happened to non-rooftop solar ratepayers in the state.”

GROUP FROM MIAMI IN ATTENDANCE

After the meeting, Nicole Crooks, the Overtown community engagement coordinator with Catalyst, asked McClure why he was working to discourage investment in rooftop solar.

“We are in the Sunshine State, and the fact that we are not able to utilize solar energy to bring down our utility bills based on it is crazy to me,” she said.

The meeting was not without an indirect reference to the controversy surrounding FPL and its involvement in a dark money scheme to siphon votes away from Senate Democratic candidates.

There were 66 people who had signed up to speak, and committee chair Rep. Brad Drake announced that two speakers had “waived in support” and then he read their names.

It was a prank: “Jestine Iannotti,” the no-party “ghost candidate” who received support from a political committee set up by consultants working with FPL, and “Theodore Hayes,” an email pseudonym used by FPL CEO Eric Silagy, according to documents obtained by the Orlando Sentinel.

This story has been updated with the vote total on this bill, which includes that three yes votes from Democratic representatives.

Mary Ellen Klas can be reached at [email protected] and @MaryEllenKlas