By Natalia Brown and Delaney Reynolds

This op-ed originally appeared on The Invading Sea. 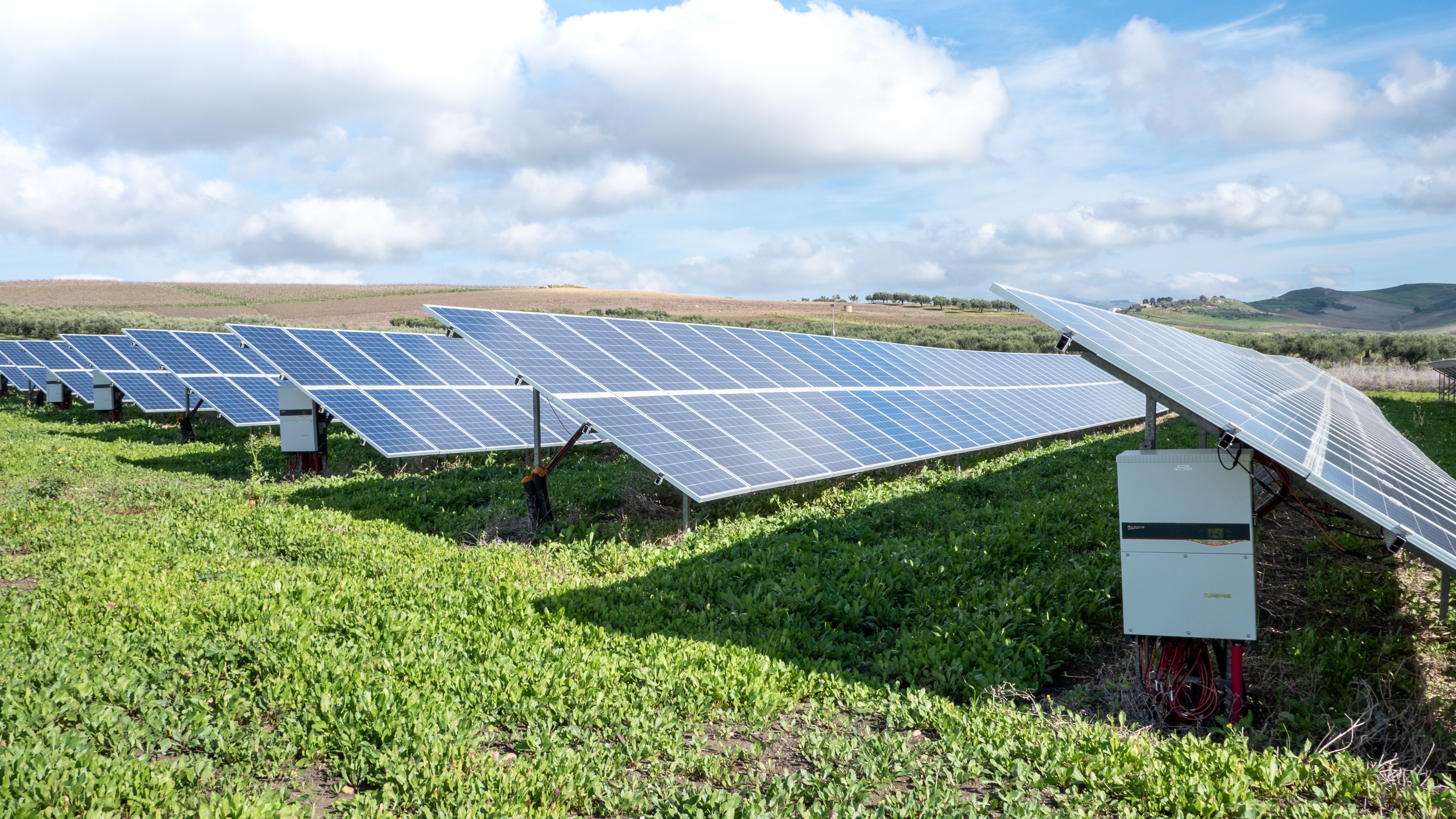 Early this year, over 200 young people sent a letter to the Florida Department of Agriculture and Consumer Services (FDACS) urging our state to set goals for achieving 100% renewable energy by 2050.

The fossil-fuel based energy system harms both public health and security. The effects of pollution, including planet-warming greenhouse gases, are disproportionately borne by low-wealth communities, communities of color, and youth.

These groups contribute very little to the causes of climate change, meanwhile they lack the resources to cope with or adapt to rising temperatures, more frequent and less predictable storms, and sea level rise.

These disparities will grow if our leaders fail to address the dangers of the fossil fuel-based energy system. Florida leadership is past due in setting enforceable renewable energy goals that create opportunities and minimize harm.

FDACS Commissioner Nikki Fried embraced the youth petition and proposed rules for electric utilities to reach 100% renewable energy by 2050. These new rules would require utilities to submit their 10-year plans to FDACS, so that the department can evaluate the utilities’ progress in meeting the goals. It would then require FDACS to report the utilities’ progress to the Florida Public Service Commission (PSC), the governor, and the legislature each year.

Yale University and George Mason University found that a majority of Floridians support policies that require:

— state lawmakers to address the causes and impacts of climate change

— the private sector and large corporations to address climate change.

FDACS’ proposed rules would guide utility companies and public officials to comply with Florida law that requires an increase in the use of renewable energy at an achievable and scientifically supported pace. Now, it is incumbent upon the Florida Public Service Commission (PSC) to ensure that the rule is enforced and benefits everybody fairly.

We urge the PSC to initiate its own rulemaking and establish an equitable standard that ensures:

The PSC must ensure that the proposed goals and transparent reporting are achieved. So, the FDACS Office of Energy must make sure that appropriate resources and shared understanding are established so that the PSC can implement and enforce the new rules.

Florida should take advantage of its renewable energy potential to protect the health and security of Floridians—now and for generations to come. It is only becoming more affordable for consumers and producers to embrace renewable energy. We can no longer enable the fossil fuel-based system to profit off those who have contributed the least to climate change. Now is the time for everybody to benefit.

“The Invading Sea” is the opinion arm of the Florida Climate Reporting Network, a collaborative of news organizations across the state focusing on the threats posed by the warming climate.