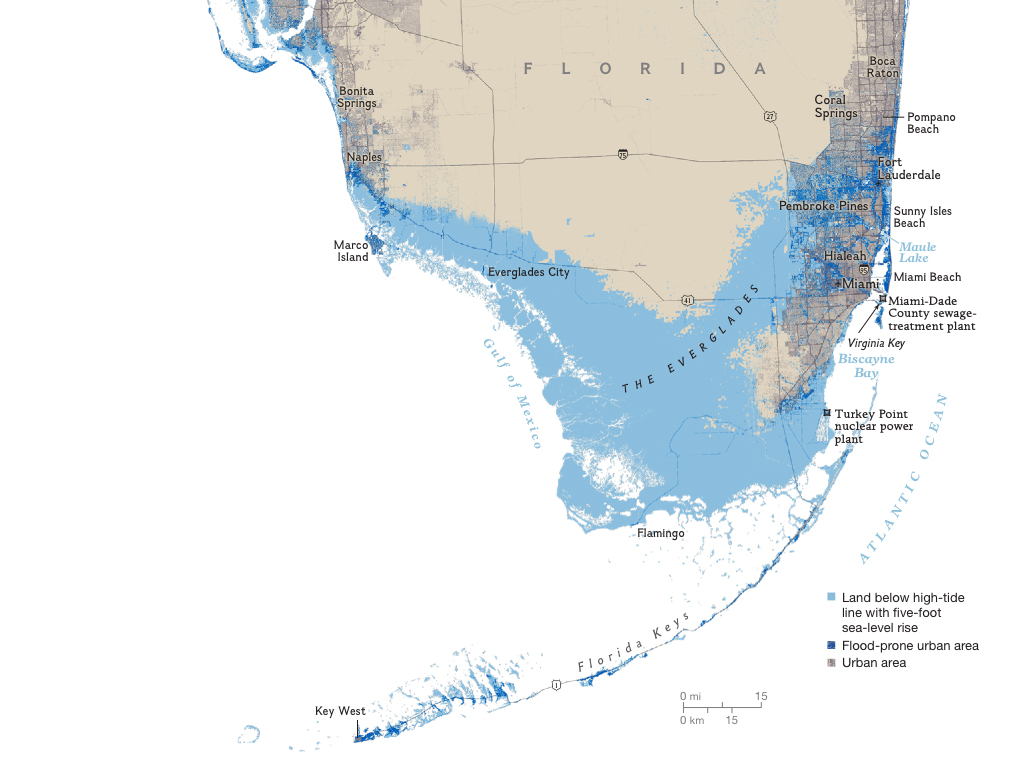 Miami, in particular, is one of the cities most at risk from climate change, and has the dubious distinction of having the greatest amount of at-risk assets in the world. Miami is located both on the shore and in the southern US, thus facing threats from both sea level rise and heat issues.

As a thriving metropolis in the US, Miami also faces the same macroeconomic issues that other large cities face, including urban sprawl and gentrification. Climate change as a threat multiplier exacerbates these challenges, leaving the city unaffordable and unlivable for millions of people who call Miami home, and inevitably it will be poorer communities that will be the most affected.

However, climate change is also an opportunity to fundamentally re-think how this region operates and how communities interact with each other. True resiliency occurs when everyone is a stakeholder and is engaged, and truly equitable solutions can address not only climate change but also socioeconomic inequality and other systemic issues. 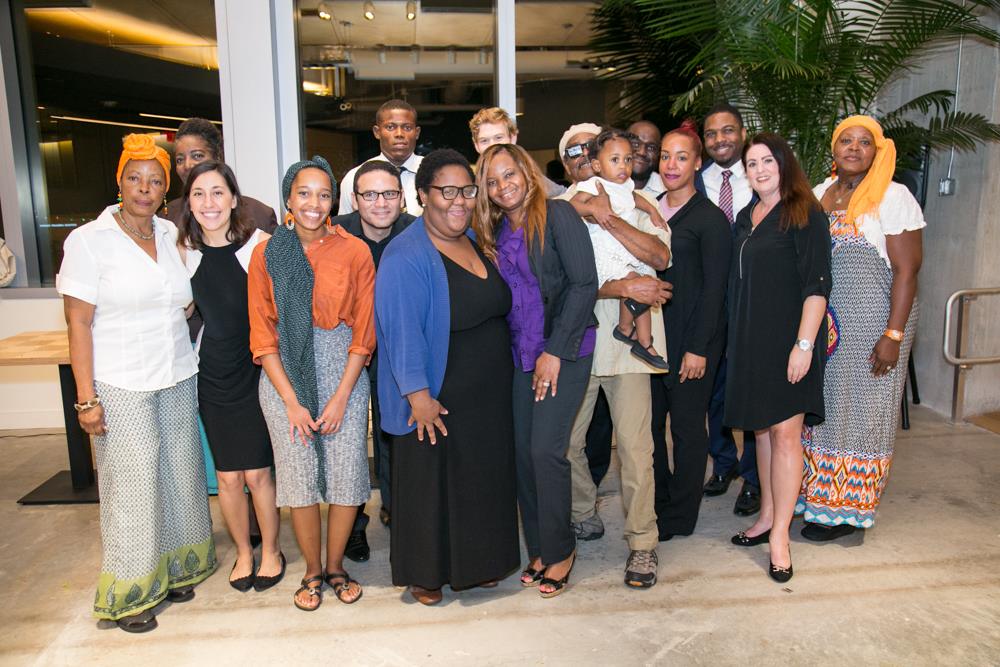 CLEAR Miami occurs after work hours and provides childcare and transportation, allowing participants from communities across South Florida to attend. Through in-class assignments, CLEAR Miami encourages participants to think about solutions to implement in their own communities, which CLEAR Miami then funds and provides support for through a post-graduation fellowship. Now in its third cohort, CLEAR Miami continues to attract participants from around the region as well as interest from outside the area, and the CLEAR model will be presented at a national public health conference in October. 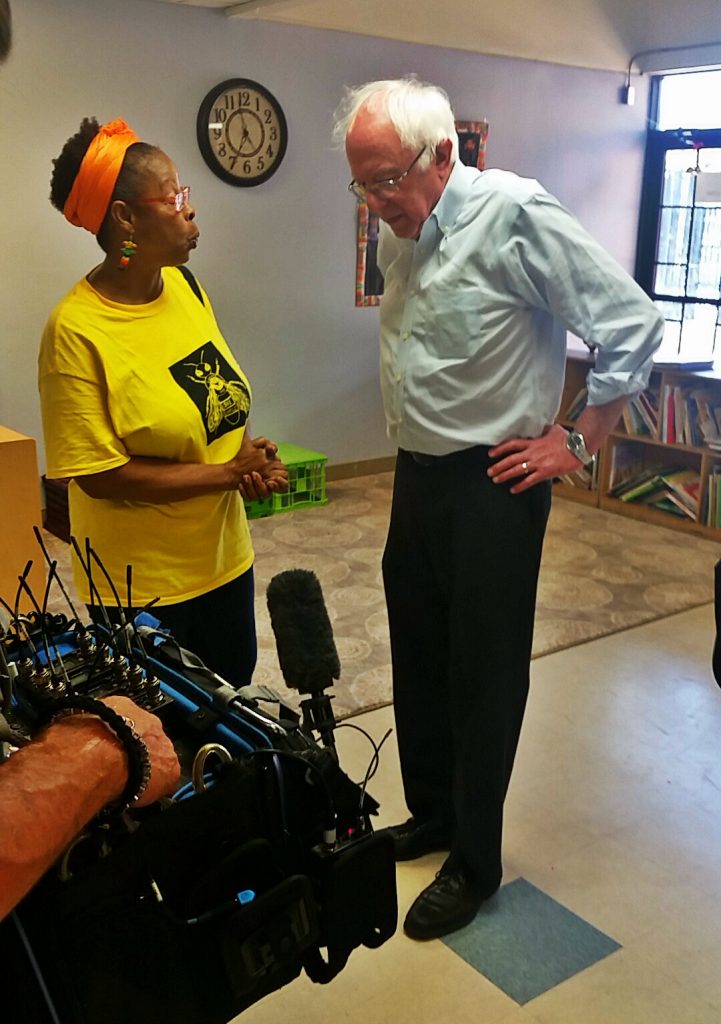 By providing the knowledge, skills and opportunities that community members need, CLEAR Miami gives residents a say in their communities’ destinies, and low and middle income communities a fighting chance in ultimately adapting to climate change. The advocacy work that CLEAR Miami graduates are performing influence the broader scale strategies that local and regional governments are creating, bringing crucial, needed personal perspectives to the table and advocating for long term strategies that are equitable and include all communities. The projects of CLEAR Miami fellows provide concrete examples of small-scale, community solutions to climate change, and spread the impact of CLEAR Miami to other community members. Thus, CLEAR Miami helps to tackle all aspects of climate change adaptation, and helps to build true resilience throughout South Florida. 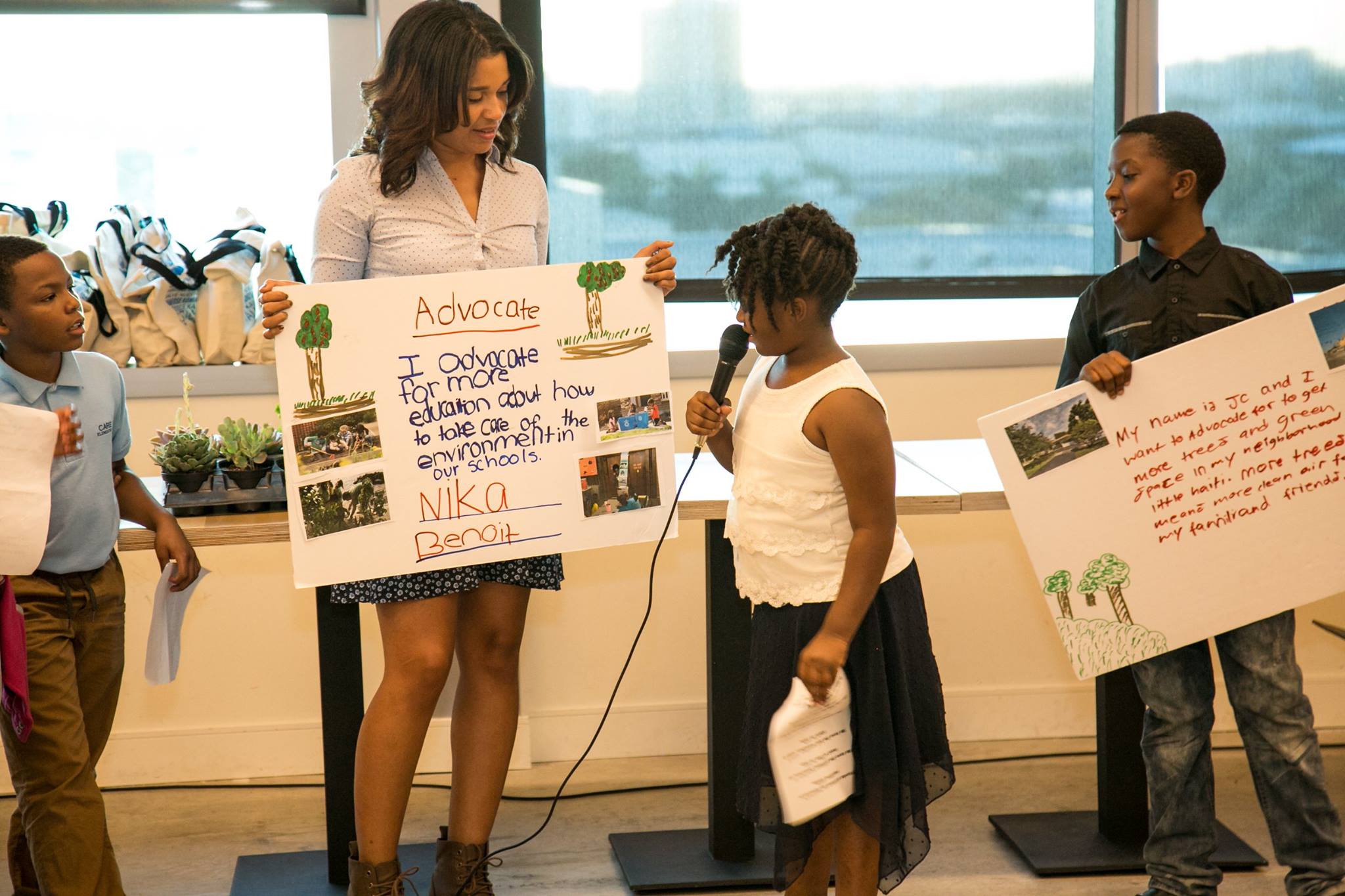 South Florida faces multiple, existing and imminent threats from climate change, particularly sea level rise, heat extremes and losses in biodiversity. Climate change is already a reality here, necessitating immediate action that only wealthier communities can afford to currently take. CLEAR Miami provides a way for people across lower and middle income communities to develop resiliency strategies of their own, ultimately so that South Florida can become truly, completely resilient.