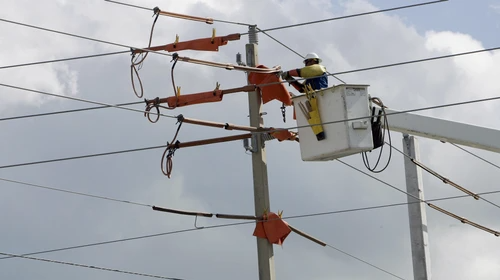 The largest utility in Florida is aiming to raise consumer bills by 20 percent over the next four years, an increase that housing and environmental justice advocates believe unjustly intensifies economic and climate burdens for vulnerable communities in the Sunshine State.

Over the course of the next two weeks, the Florida Public Service Commission (FPSC) is holding public hearings on a rate hike proposal brought forth by Florida Power & Light, the state’s largest investor-owned utility that supplies power to 5.6 million Floridians. The proposal, filed in March, sets forth a plan to bring in an additional $6.5 billion over the next four years.

FPL’s official line is that these changes are necessary to build out renewable infrastructure and make the Florida energy grid more reliable.

But environmental groups are dubious. Organizations like Catalyst Miami, 350 South Florida and the Miami Climate Alliance are urging residents to attend any of the eight PSC hearings between June 21 and July 2 to voice opposition to the rate hikes. On Thursday, the groups set up outside an FPL office in Coral Gables to protest the bill increases, which they say would hit Florida’s low-income and environmental justice communities at a particularly difficult time as the state’s tourism-based economies recover from the hit of COVID-19.

“We’re so reliant on tourism, and a lot of low-income communities are in that tourism market,” said MacKenzie Marcelin, climate justice organizer with Florida Rising, a racial justice-oriented political organization opposing the rate hike. “I spoke to community members last year who said, ‘My bills, I don’t have money to pay for it, because I’m still unemployed.’”

In a rate case petition to the FPSC, FPL urged that even after proposed bill spikes, Floridians’ monthly bills would remain among the lowest in the country. But organizers are calling this into question. 2019 data from the Energy Information Administration (EIA) shows FPL raked in the largest recorded residential revenue of any utility in the nation, at $6.6-billion.

“FPL touts that they have some of the lowest rates in the country, which actually isn’t true,” says Zelalem Adefris, vice president of policy and advocacy at Catalyst Miami.

But organizers like Adefris believe promises that rate hikes will be used to develop renewable infrastructure are shallow. Building out power lines and natural gas energy centers are also core tenets of the proposal, which critics say move Florida away from transitioning its grid to renewables.

“We're known as one of the ground zeroes for the climate crisis,” Adefris says. “This large monopoly utility isn’t moving fast enough toward renewable energy.”

Indeed, EIA data shows that natural gas was responsible for 74 percent of Florida’s electricity production in 2019, while renewables made up 1.6 percent. Between 2014 and 2019, the utility spent $31 million on lobbying, some of which went toward campaigning against solar power, the New York Times reported in 2019.

The American Council for an Energy Efficient Economy, a non-profit thinktank, ranked FPL the second worst in efficiency out of 52 American utilities in 2020, and critics have little faith that rate hikes will do much to improve this.

In Florida’s low-income communities, bill spikes can lead consumers to make tough choices about how they spend their money. Marcelin says he’s spent time with Floridians who ration energy or forgo paying their energy bills to afford medication, a decision that comes with health detriments of its own. In warm, humid climates, forgoing air conditioning can lead to the growth of indoor molds that cause respiratory damage, for example.

“This disproportionate burden on the poor is a huge concern for us,” Adefris says. 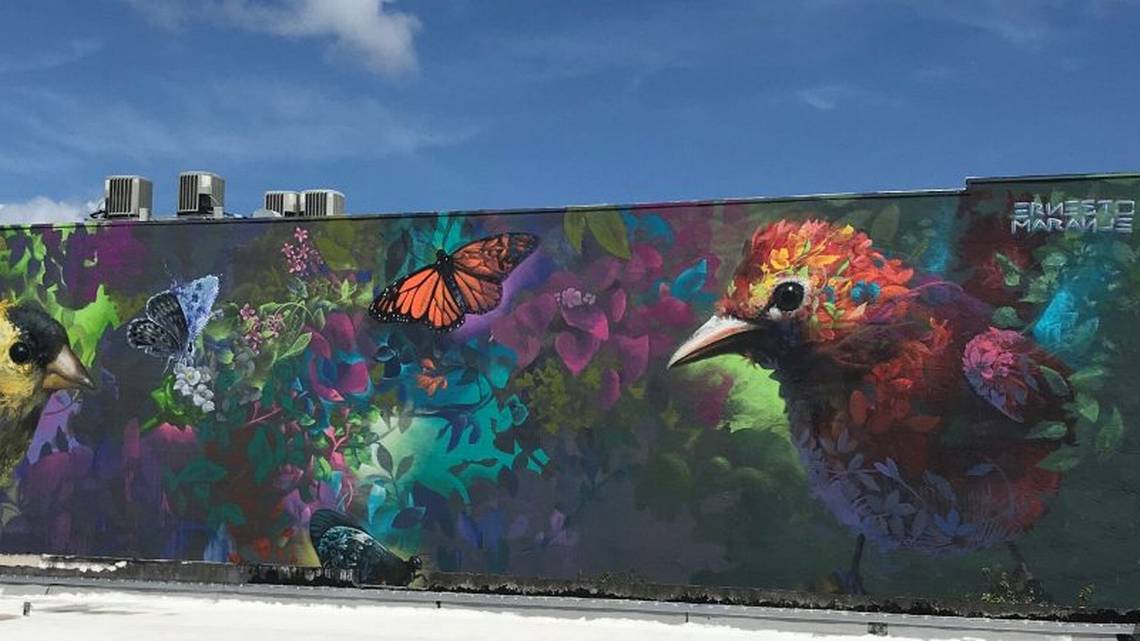