MIAMI, FL – One year after the historic People’s Climate March, when 400,000 people crowded the streets of New York City, more than fifty organizations in Miami are joining forces with the People’s Climate Movement as part of its 100-city National Day of Action to demand action on climate change. Led by people on the frontlines of climate impacts, the Miami People’s Climate March will include faith communities and business leaders as well as labor, social service, social justice, education, environmental and student organizations -- all of whom are pressing for change and taking to the streets to demand it.

This march begins at the seat of county government in downtown Miami, a city which has one of the highest capital assets risks profiles of any city in the world. Given Miami’s vulnerability to severe economic failure as a result of rising sea levels and climate change, the lack of real action by elected leaders is putting the city’s most vulnerable residents at great risk.  Miami leads the nation in income disparity and climate vulnerability.

“We must have action from the local, state, and federal levels,” said Kamalah Fletcher of Catalyst Miami and Moms Clean Air Force. “Climate change and community resilience are issues that cut across everything we have been championing: better transit, safe and affordable housing, fair wages, household and community wellness. Climate change will impact all of it and we are fighting to make sure frontline communities are at the decision-making table."

The People’s Climate March will gather at the Government Center, 111 NW First Street, at 5:00 PM, on October 14th. More than 800 participants, including various elected leaders, are expected to attend what will be a celebration of future possibility. Salsa and bomba dancers, a silent disco troupe with ten popular local DJs, a family theatrical ensemble, and puppeteers will join activists, college and high school students, and Miamians young and old in the 1-mile walk. The march will culminate with a rally at the Torch of Freedom, where the crowd will carry out a collective ribbon-tying ceremony and show unity before taking their real climate solutions message to Tallahassee legislators at a hearing on October 16th.

“Civic engagement has become essential because the science tells us, with great certainty, that we are degrading the environment and creating a significantly more hostile world.” says Caroline Lewis of CLEO Institute. “Instead of giving up or putting our heads in the sand, we are calling for action at all levels and for leadership from our elected officials to fund solutions now!”

The march is being organized by a diverse coalition who see the challenges ahead clearly and soberly.  Last month, the same coalition was able to push the issue of sea level rise forward by advocating that county commissioners include funding for sea level rise abatement in this year’s budget and to create a Chief Resilience Officer and Office of Resilience -- all of which the county has done in response to the public pressure.

“This will be Miami’s largest event showcasing the public’s concern about climate change, its impact on our city and region, and most importantly, on the most vulnerable of our citizens,” says Kaydrianne Young of New Florida Majority, who coordinated the artistic elements of the march. “The march will be a vibrant celebration of our region’s art, music and culture, and a bold call for climate leadership now. The seas are rising and so are we!”

Who: More than 800 people, including frontline vulnerable communities, local elected officials and members of over 50 community organizations.

Why: Because if we don’t take the initiative to save our city, who will?

What: Run of Program

6:35             March pause moment of silence, touch the ground symbolic connection to the earth, then roar and continue march 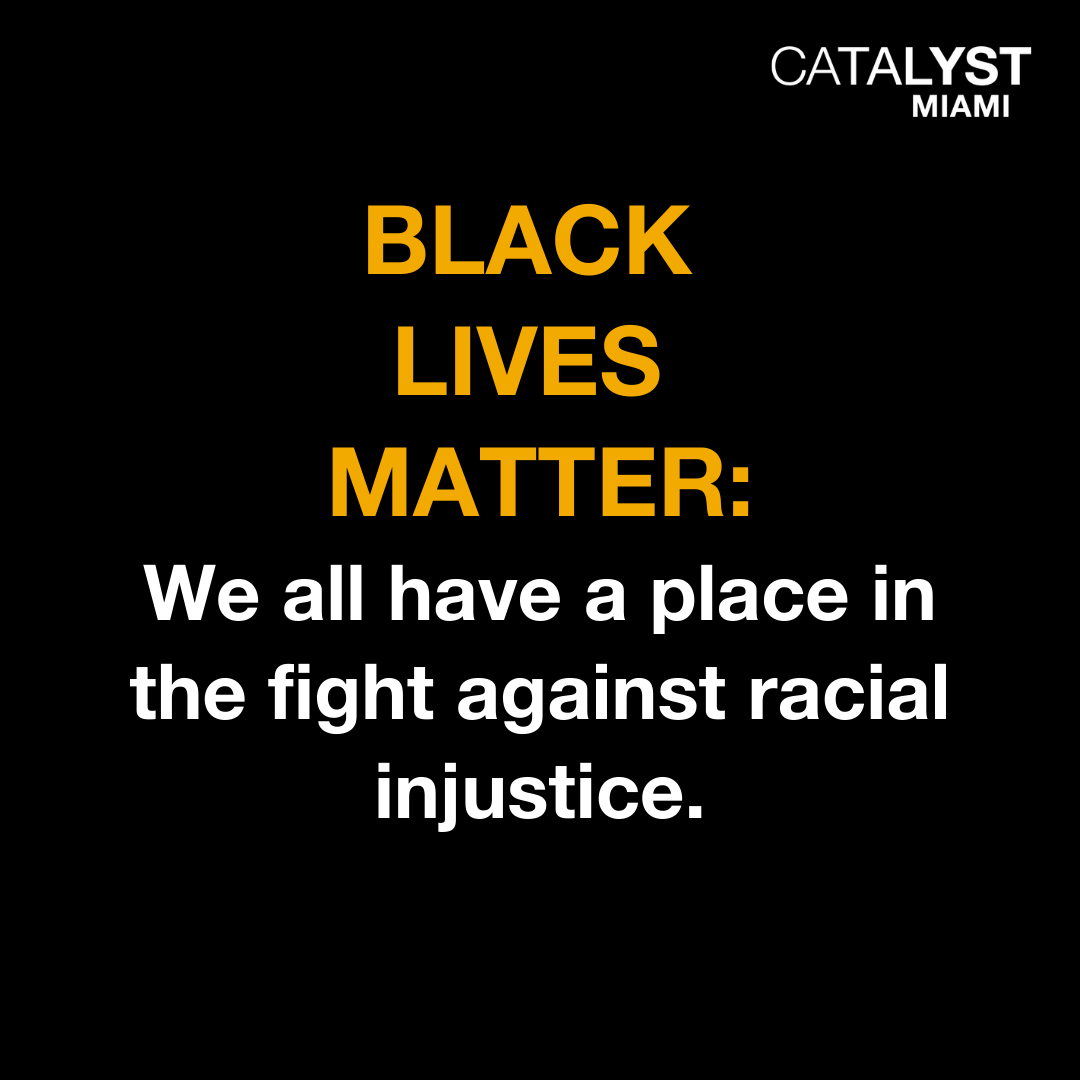