Liberty Square housing projects residents share thoughts regarding living with the COVID-19 pandemic and navigating the stresses of shelter-in-place and health policies. By Carl Juste

Like millions during the global coronavirus pandemic, Donna Hester is suffering. She’s been furloughed from her $12-an-hour job as a cashier at Burlington Coat Factory.

But as she waits for work to resume, Hester can’t shelter comfortably at home.

Instead, the 59-year-old mother spends most of her time on the porch of her Miami Gardens house, fanning herself in the scorching, record-breaking South Florida heat. Her old central air-conditioning unit broke down for good in February, shortly before the pandemic.

The couple hundred dollars she gets every week in unemployment isn’t anywhere near enough to help her buy a new cooling unit, which will cost her between $4,500 and $10,000.

“I don’t rest well at night. Having a ceiling fan and a rotating fan just does not make me comfortable resting at night,” Hester said.

The unprecedented economic collapse has made life miserable for countless South Floridians, but perhaps none so much as those who lack air conditioning, or must limit the use of their units because they can’t afford the bills. With most people spending more time at home — watching TV, playing video games and running their appliances — bills figure to skyrocket along with AC usage.

While much of the country boasts mild spring weather — though New England is supposed to get snow this weekend — South Florida has been sweltering. Temperatures in South Florida in April broke records: more than 6 degrees Fahrenheit hotter than usual.

“We have yet to fully grasp how people will be economically impacted by higher utility bills due to increased need for air conditioning while sheltering in place,” said Denise Ghartey, a fellow with Miami’s Community Justice Project, a legal group that works to better the lives of low-income people. “Add that on top of accumulating rent bills, and it could create havoc of its own.”

The vast majority of South Floridians have some form of air conditioning: Just 1.4 percent of homes here lack AC. But among those who don’t, renters have it worst. So do African-American residents in South Florida, of whom 2.2 percent lack AC, according to the Urban Institute, a think tank that studies housing.

Places people without air conditioning can normally cool off — like malls and movie theaters — are shuttered. And there are health risks. In Miami’s humidity, the lack of AC can also lead to mold and breathing problems, a frightening prospect during an outbreak of a highly contagious virus, experts say.

“We know in places like Miami and in the Southwest, not having AC, not having some cooling system, is a major health risk, especially during the summer. We’re seeing record temperatures across the country every year, and Miami is in harm’s way.” said Carlos Martín, an Urban Institute senior fellow who has written about substandard housing during the pandemic.

Lack of cooling is a long-standing problem, particularly in Miami-Dade’s public housing, which is supported by federal dollars from the U.S. Department of Housing and Urban Development (HUD).

HUD, however, does not provide funding for air conditioning, and does not require cooling units in its supported housing. In sprawling housing projects, particularly in black neighborhoods across Miami-Dade, common areas become places to congregate to beat the heat — something that is discouraged during the pandemic.

“It is something we are concerned about as we move into the summer months,” said Michael Liu, the head of Miami-Dade’s public housing agency.

But even for Miami’s poorest residents, just having AC doesn’t mean they can pay to keep their homes cool.

At Liberty Square, the county’s oldest public housing project, the lack of air conditioning has historically been a problem. Still, many of the homes have been outfitted with wall AC units in recent years.

But on a recent week day, Erica Taylor, 30, dabbed sweat from her forehead as she stood outside her family’s Liberty Square apartment. The AC unit works fine, but she and her mother have stopped running it because they can’t afford an electricity bill that would end up running between $100 and $200.

“It’s just too hot but I run the fan a lot,” said Taylor, who is currently unemployed and has been unable to find work during the pandemic.

“Customers experiencing hardship can also continue to work with FPL to find a payment plan that works for them,” Bill Orlove, an FPL spokesman, said in an email. “Additionally, FPL will continue to connect customers with resources from federal, state and local agencies that may be able to offer financial assistance.”

A coalition of community organizers called the Miami Climate Alliance has sent a demand letter to FPL asking for more clarity on who qualifies for customer relief. Among their demands: dropping re-connection fees and extending the moratorium on electricty disconnection, for at least one month after a state of emergency ends.

“Creating a cushion and a grace period after the state of emergency ends will go a long way to supporting families struggling to get back on their feet,’ said the petition, signed by groups such as the Community Justice Project, Catalyst Miami and the Dream Defenders.

This story originally appeared on The Miami Herald 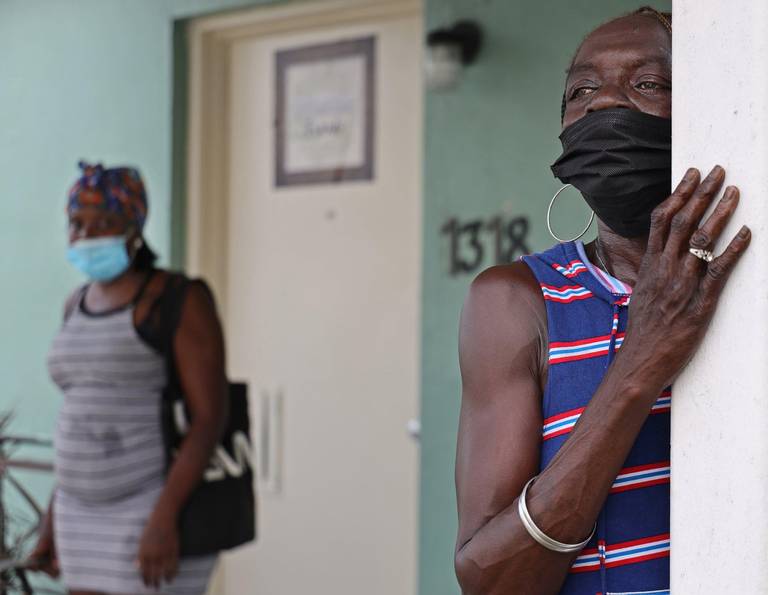 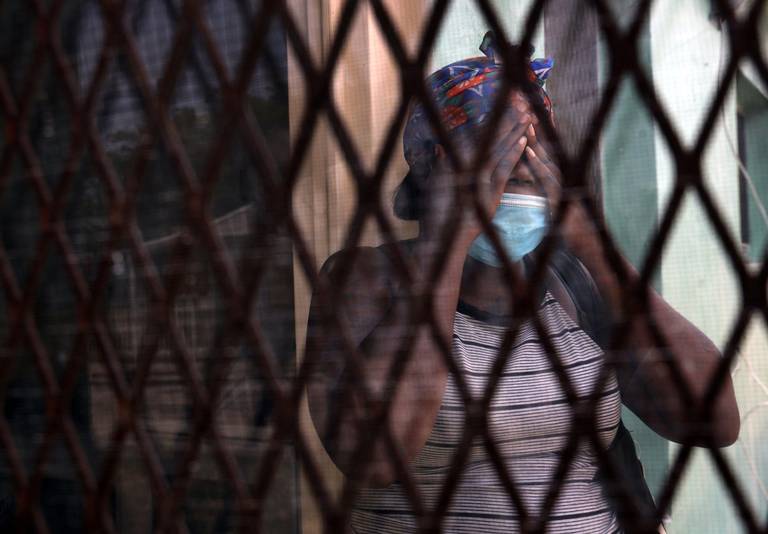